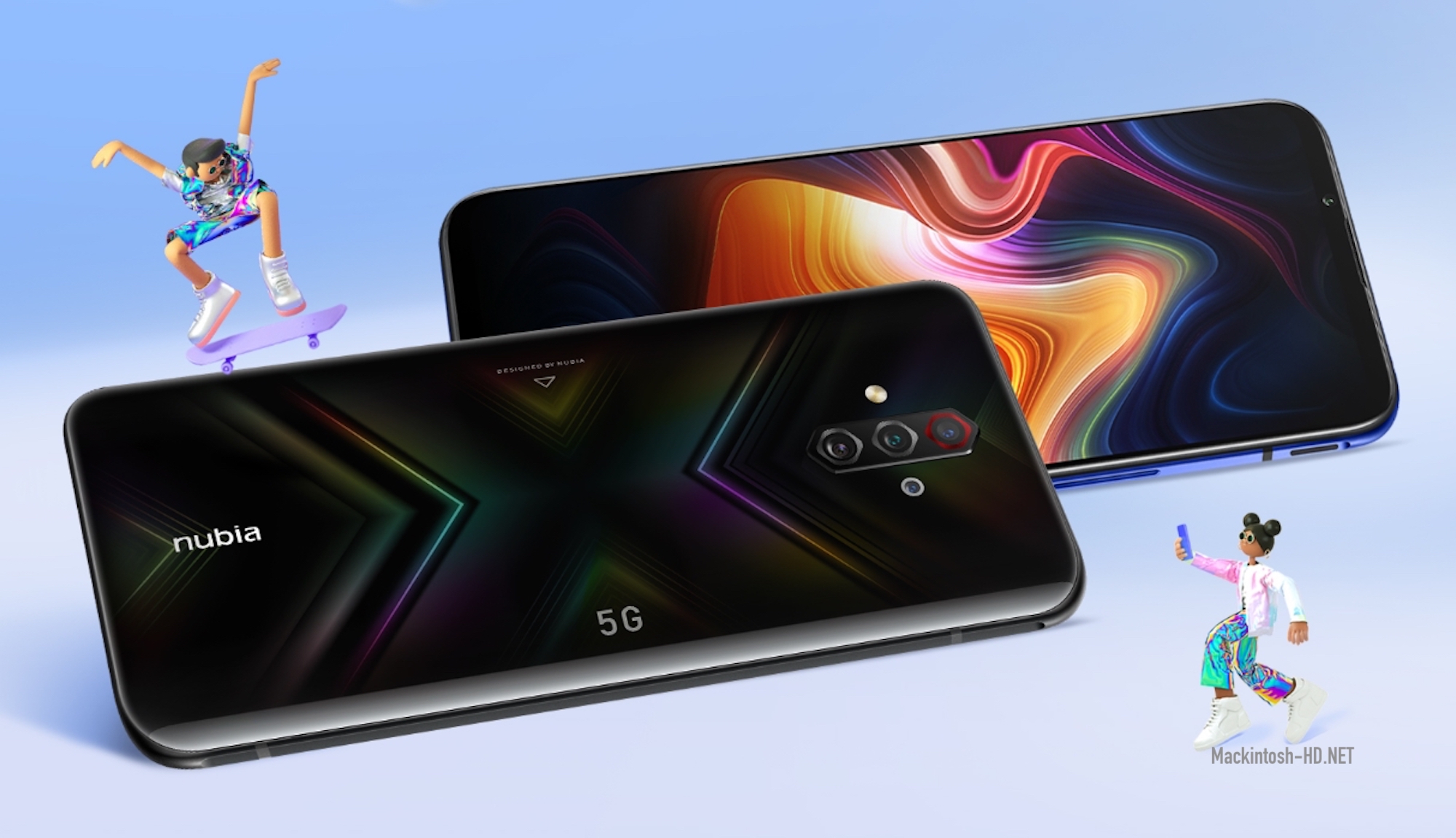 The increased frame rate of the screen becomes the standard among flagships and gradually penetrates not only the middle, but even the budget price segment.

However, often we are talking about 90 Hz, occasionally about 120 Hz. The market also has the flagship gaming smartphone Nubia Red Magic 5G with a display, the frame frequency of which reaches crazy 144 Hz. The question of the appropriateness of such a solution remains open, but the smartphone will not go anywhere.

Moreover, today he has a brother. Nubia announced the Play 5G model, which, although not the flagship, still got the same 144-Hertz display. Moreover, apparently, this is exactly the same panel: AMOLED, a diagonal of 6.65 inches, a resolution of Full HD + and a 240-Hertz sensor layer. As a result, Nubia Play 5G is the cheapest smartphone with a 144-Hertz display on the market, but the cost is slightly lower.

The smartphone is based on the SoC Snapdragon 765G, that is, we have a gaming smartphone without a top platform. Gaming it is not only because of the display. Firstly, it is the manufacturer who positions it as such, and secondly, the novelty has touch triggers that are needed exclusively for games. The Snapdragon 765G is certainly a very productive platform, but still it is inferior even to the Snapdragon 855, not to mention the Snapdragon 865.

RAM Nubia Play 5G has 6 or 8 GB, flash memory – 128 or 256 GB. The main camera has four sensors with a resolution of 48, 8, 2 and 2 megapixels, the front camera is characterized by a resolution of 12 megapixels. Also worth noting is a 5100 mAh battery with support for 30-watt charging, the Ice 2.5 proprietary cooling system and two colors: black and blue.

As for the price, they ask for $ 340 for a smartphone. Even just for a smartphone with a Snapdragon 765G it’s not much, and even more so for a gamer with the fastest screen.