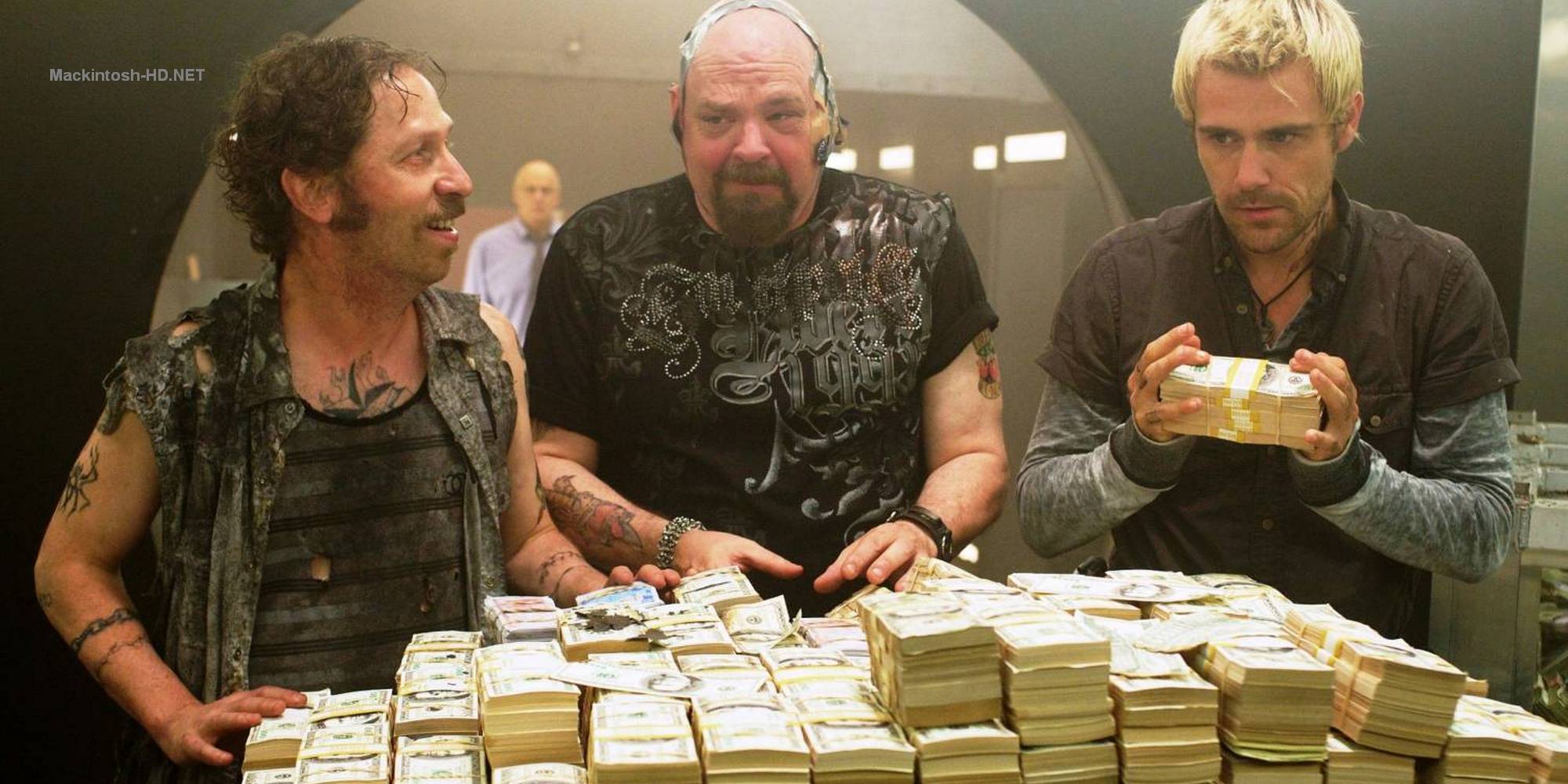 The general interest in cryptocurrencies subsided along with their course, but impressive amounts still circulate in this area. For example, hackers managed to steal Ethereum worth nearly 50 million US dollars from the popular South Korean cryptocurrency exchange UPbit.

UPbit CEO Lee Suk Wu has officially confirmed the hack. His report said that cybercriminals managed to steal 342,000 units of “ether”, which at the current rate is approximately $ 48.7 million. In this regard, the company was forced to suspend all transactions in order to prevent further leakage of funds.

As soon as UPbit employees recorded the theft, they immediately transferred all funds from hot wallets to cold ones that do not require an Internet connection. This can often be a USB drive or memory card. So they managed to protect the remaining reserve. However, the work of the exchange was stopped for about two weeks. The head of UPbit said he intends to compensate all the damage to the affected customers.

By the way, UPbit became the eighth cryptocurrency exchange this year, which was attacked by hackers.