As expected, Honor today introduced a new smartphone of the Honor 20 line. The novelty is called Honor 20 Youth Edition – but this is in China, and in other countries the model will most likely be called Honor 20 Lite.

Alas, unlike yesterday’s novice Huawei Nova 5z, today’s novelty did not receive the modern Kirin 810 platform, although the hope remained until the last. The device is built on the SoC Kirin 710F, which is associated with 4, 6 or even 8 GB of RAM. There are two options for the amount of internal flash memory: 64 or 128 GB. 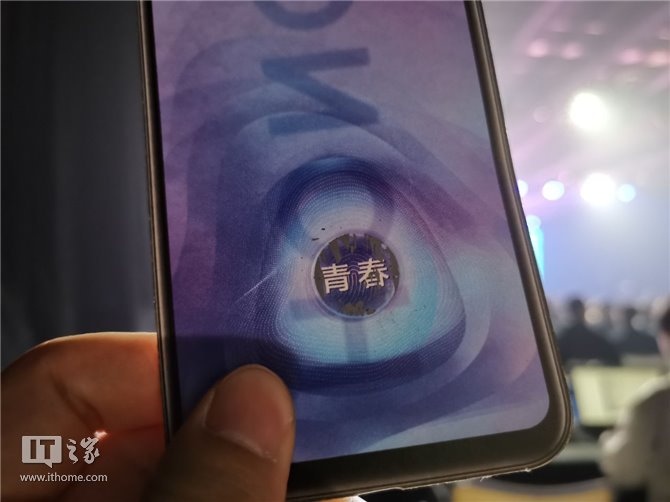 A feature of the rear panel is a camera with three modules. The main one is represented by an image sensor with a resolution of 48 megapixels of an optical format of 1/2 inch and a lens with an aperture of F / 1.8. The additional one consists of an 8 megapixel image sensor and an ultra-wide-angle lens with a viewing angle of 120 ° and an aperture of F / 2.4. Well, the third sensor with a resolution of 2 megapixels auxiliary – is used to analyze the depth of the scene. The front camera made in a drop-shaped cutout of the screen is characterized by a resolution of 16 megapixels.

There is no NFC module in this model, but there is a USB-C port and a standard headphone jack. 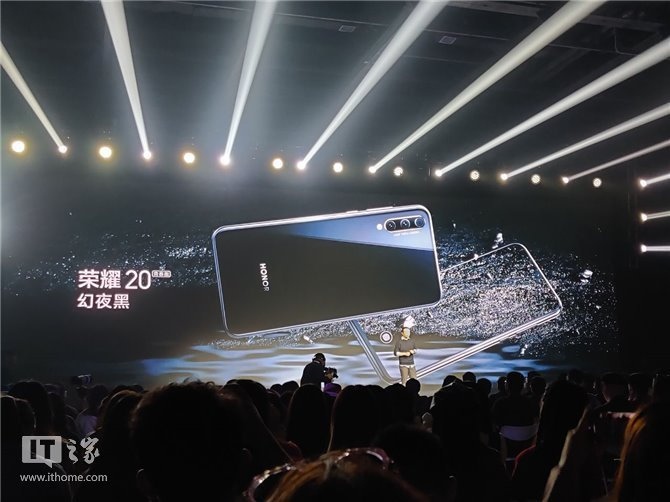 You can order a new product in China from today, the first deliveries are scheduled for November 11.