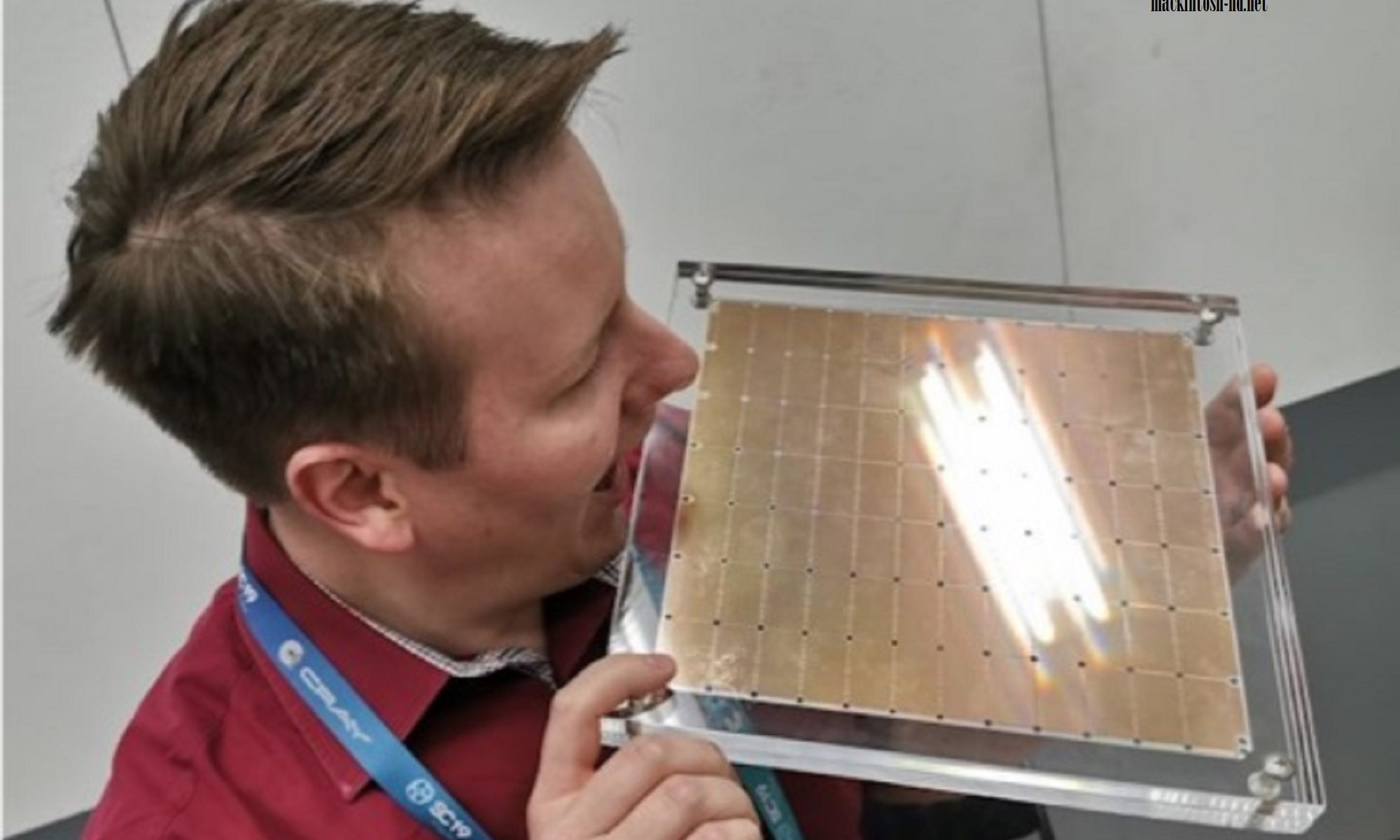 Cerebras introduced the Wafer Scale Engine chip (in fact, this is a very large CPU) in August last year. The device even at that time impressed with its capabilities: over an area of 46,225 mm², 400,000 cores, 1.2 trillion transistors and 18 GB of SRAM memory were located. The performance of one such “megaCPU” is equivalent to the performance of thousands of Nvidia V100 GPUs, and the power consumption is 15 kW! After the announcement, manufacturers said that the cost of the Wafer Scale Engine amounts to hundreds of thousands of dollars. But now more accurate price data has appeared.