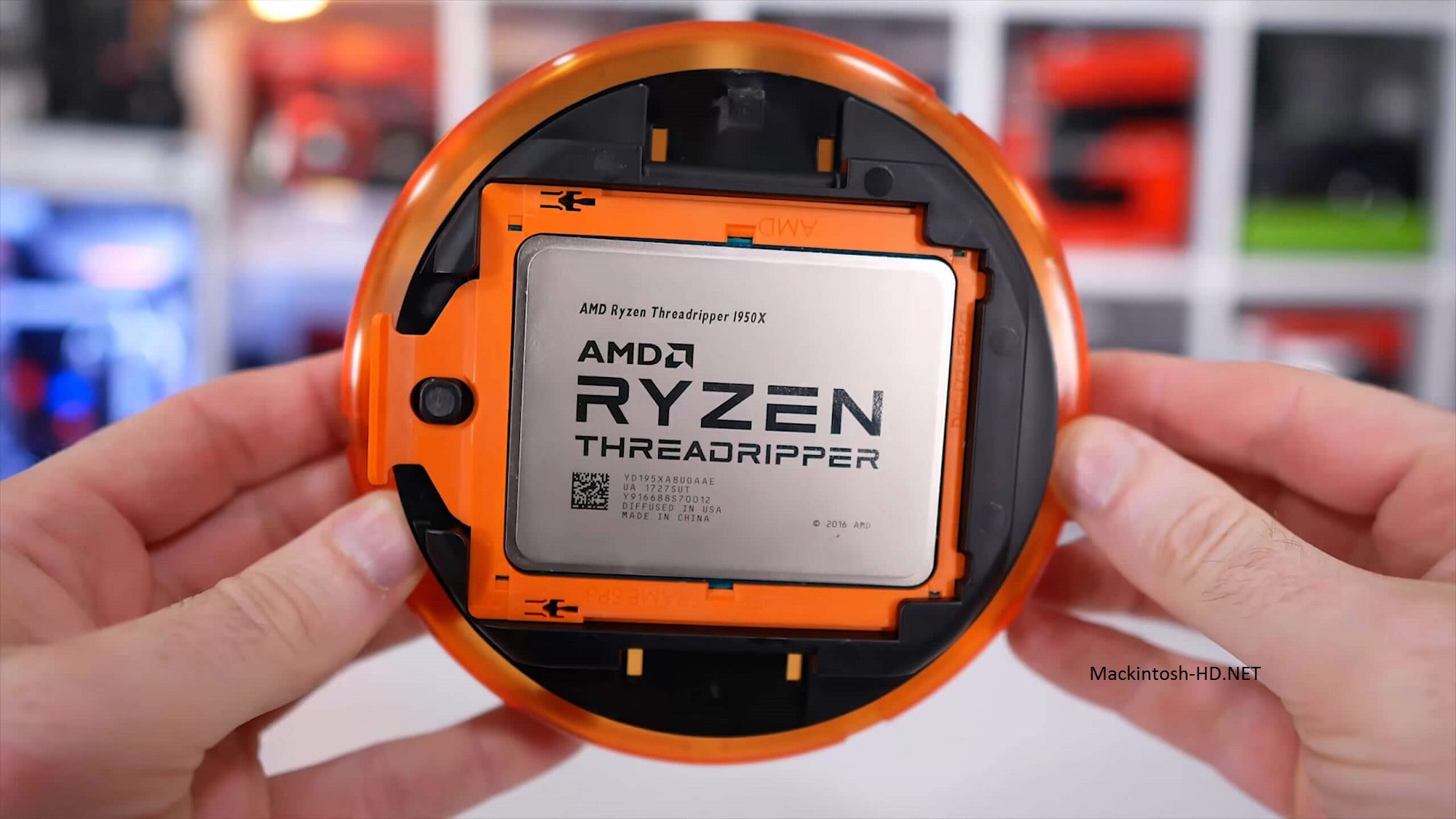 The Ryzen 9 3950X processor is finally ready to enter the market. Recall that the sale of this 16-core monster should begin on November 19, the recommended price is $ 750.

But today we have the opportunity to get acquainted with many full-fledged reviews of the AMD flagship.

The flagship AMD, of course, can be safely called the most productive consumer processor, if we do not consider the HEDT class. At the same time, the Ryzen 9 3950X is significantly more expensive than any other ordinary consumer CPU, so it is difficult to directly compare it with them. You can compare the Ryzen 9 3950X with HEDT processors, but here it’s worth keeping in mind the difference in the cost of the motherboards.

As you can see, even with many HEDT processors, the new AMD is quite capable of competing, and sometimes even surpassing them, which is very impressive. But, as always, when it comes to a CPU with a very large number of cores, it is more correct to choose not from the general location of a particular model, but from specific tasks. For example, for games Ryzen 9 3950X will be far from the best solution, but in the same Blender, it’s only better at times more expensive second-generation Ryzen Threadripper.

As for overclocking, with good cooling, the processor is capable of operating at a frequency of about 4.4 GHz for all cores, which gives a noticeable increase in performance. And by good cooling it is better to mean liquid systems or the most efficient air coolers.

The power consumption at native frequencies under load is about 140 watts, which is impressive compared to the Core i9-9900K, which has half as many cores and much lower performance.