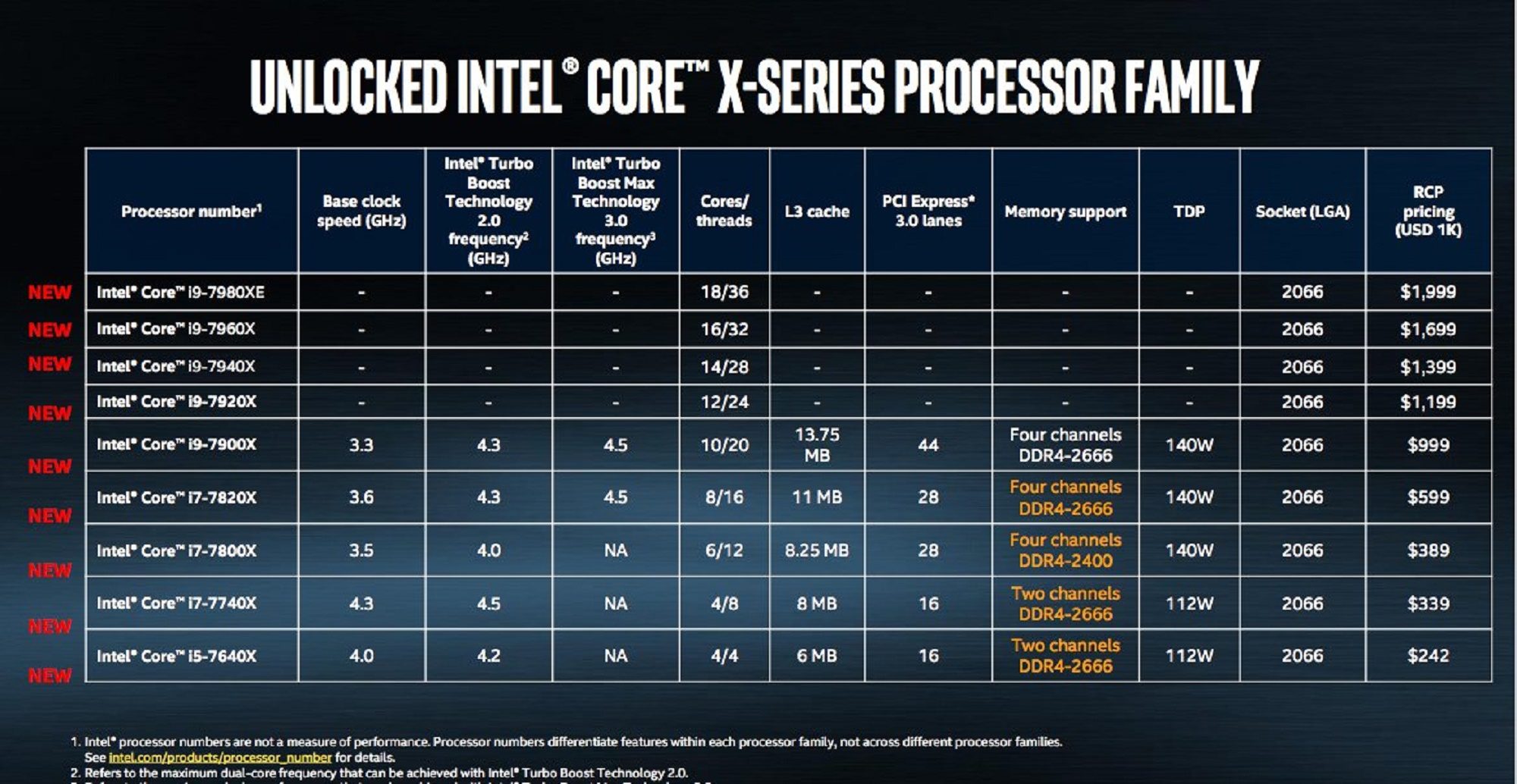 Next year, Intel will launch server processors as part of the Whitley platform. The platform will include both 14-nanometer Cooper Lake processors and 10-nanometer Ice Lake.

And today we have details regarding both. So, the CPU data will use the P + socket. Let’s start with the CPU Cooper Lake, as they will be released sooner – in the second quarter of next year.

In the maximum configuration, such processors will have 48 cores, four UPI (Ultra Path Interconnect) interface lines, and TDP will reach 300 watts. Ice Lake processors can be a maximum of 38 cores, while earlier rumors indicated only 26 cores for top CPUs. The UPI lines will be a maximum of three, and the TDP will not exceed 270 watts. True, 270 W at 38 cores against a background of 300 W at 48 cores are not at all impressive, given that in the first case we are talking about the technical process of 10 nm, and in the second – 14 nm.

Both will support eight-channel DDR4-3200 memory. About prices, of course, no data yet. Recall that once in the second half of next year we are waiting for the third-generation AMD Epyc CPU, and it is with them that Intel’s new products will have to compete.