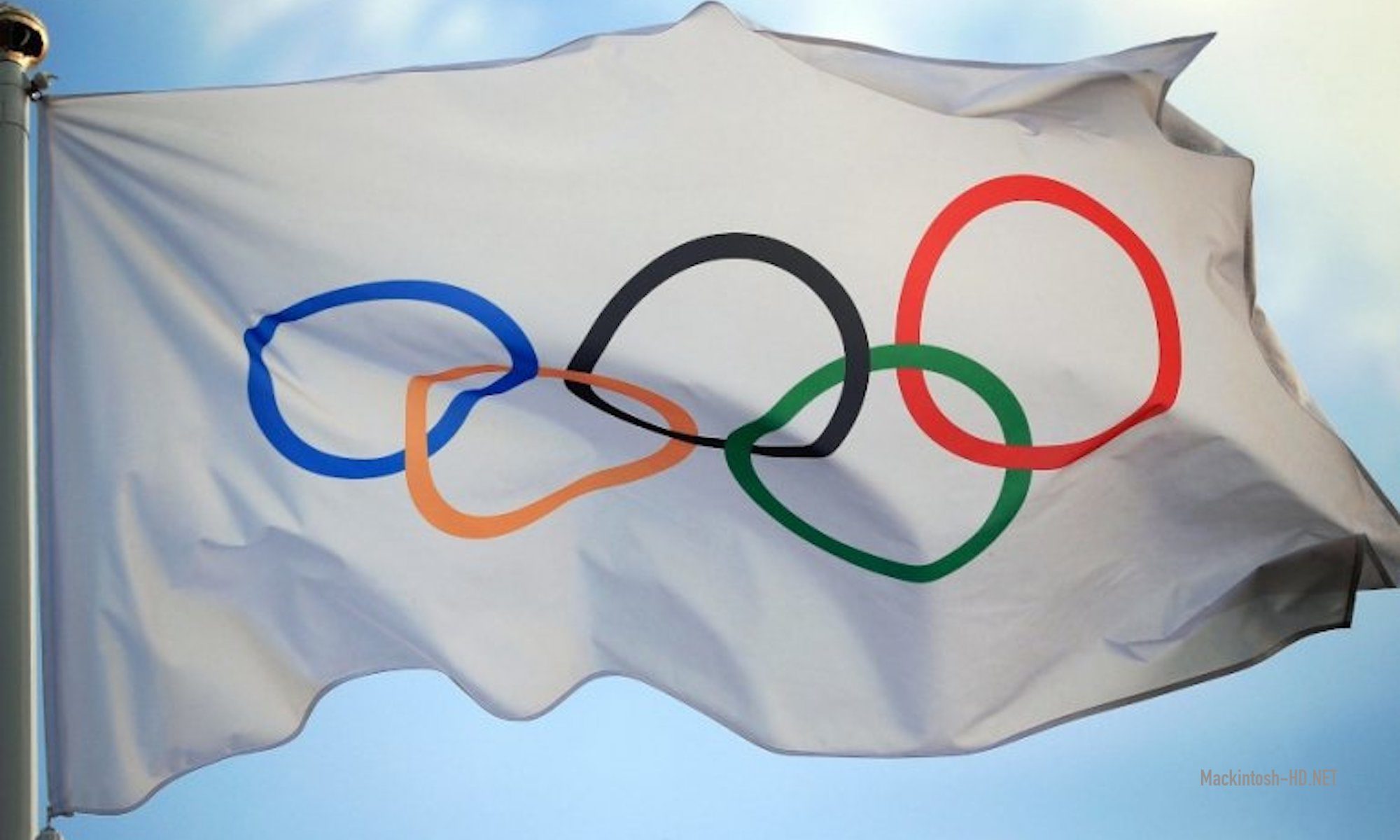 The Japanese government and the International Olympic Committee (IOC) today announced that they are postponing the Summer Olympic Games in Tokyo until 2021.

Committee President Thomas Bach and Japanese Prime Minister Shinzo Abe Shinzo expressed their general concern about the COVID-19 pandemic and its impact on people’s lives in general and on athletes’ preparation for the Games in particular.

The spread of coronavirus, according to the World Health Organization, is accelerating. In these circumstances, the organizers of the games and the government of Japan came to the conclusion that the Games of the XXXII Olympiad in Tokyo should be rescheduled to a later date, but no later than the summer of 2021. At the same time, the Games will retain the name Olympic and Paralympic Games in Tokyo 2020. Olympic flame will also remain in Japan for the time being.