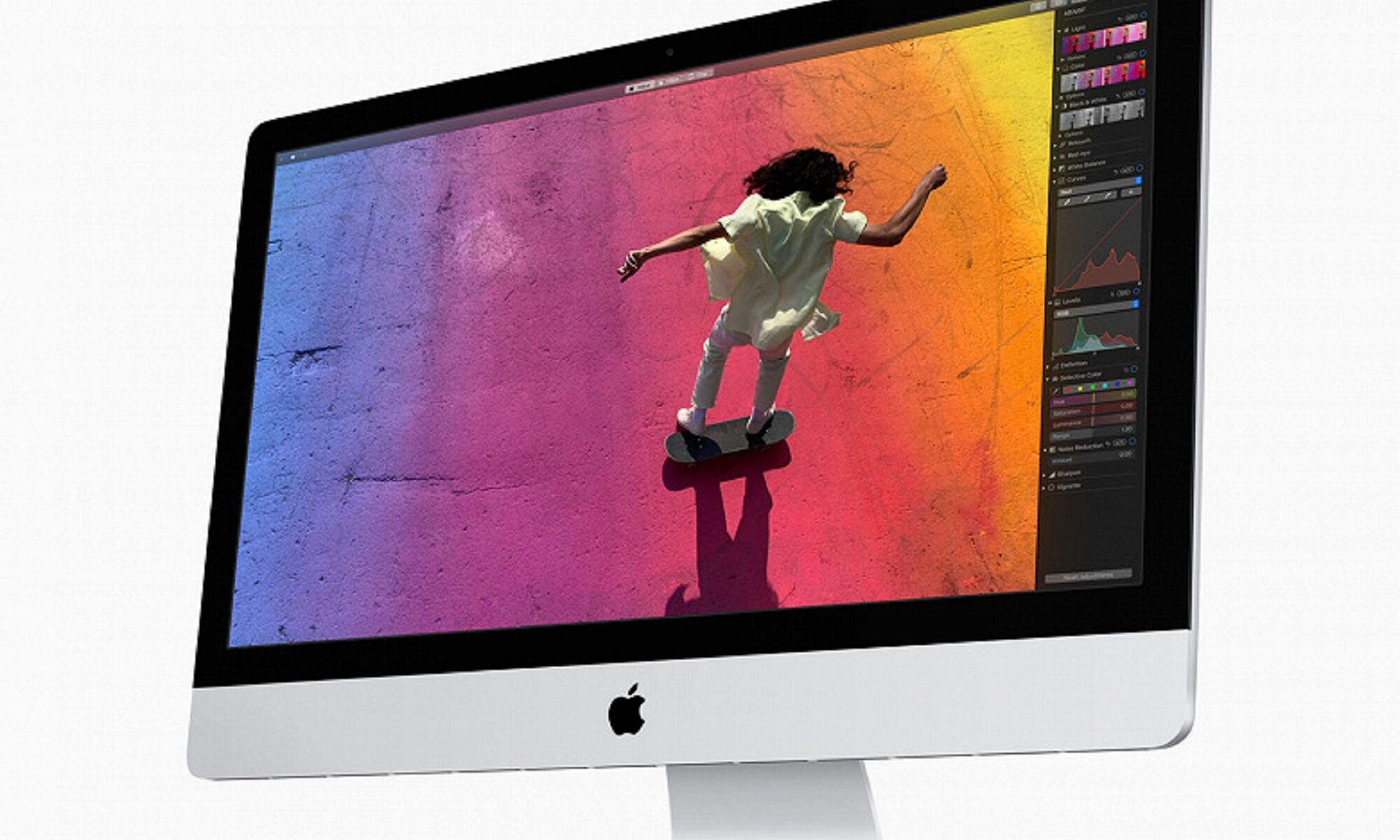 Although it was previously reported that Apple is testing computers that support Face ID, the 2020 iMac does not seem to have this feature. In any case, the source claims that Apple is not ready to endow the updated candy bar. Changes in it will relate to appearance – the computer will stylistically resemble the new iPad Pro tablet.

In addition, changes will affect the display. In particular, the frames will become narrower, and the Retina Liquid technology, which is already used in devices like the iPad Pro 2020 and iPhone 11, will not be used on the screen itself. Presumably, this will lead to an increase in brightness and contrast, and will also allow better color reproduction.

Another major innovation will be a new storage subsystem that will use a PCIe SSD.

How much this information is true will definitely become known in the near future, when Apple will present the iMac 2020 during the WWDC 2020 event, which opens tomorrow.