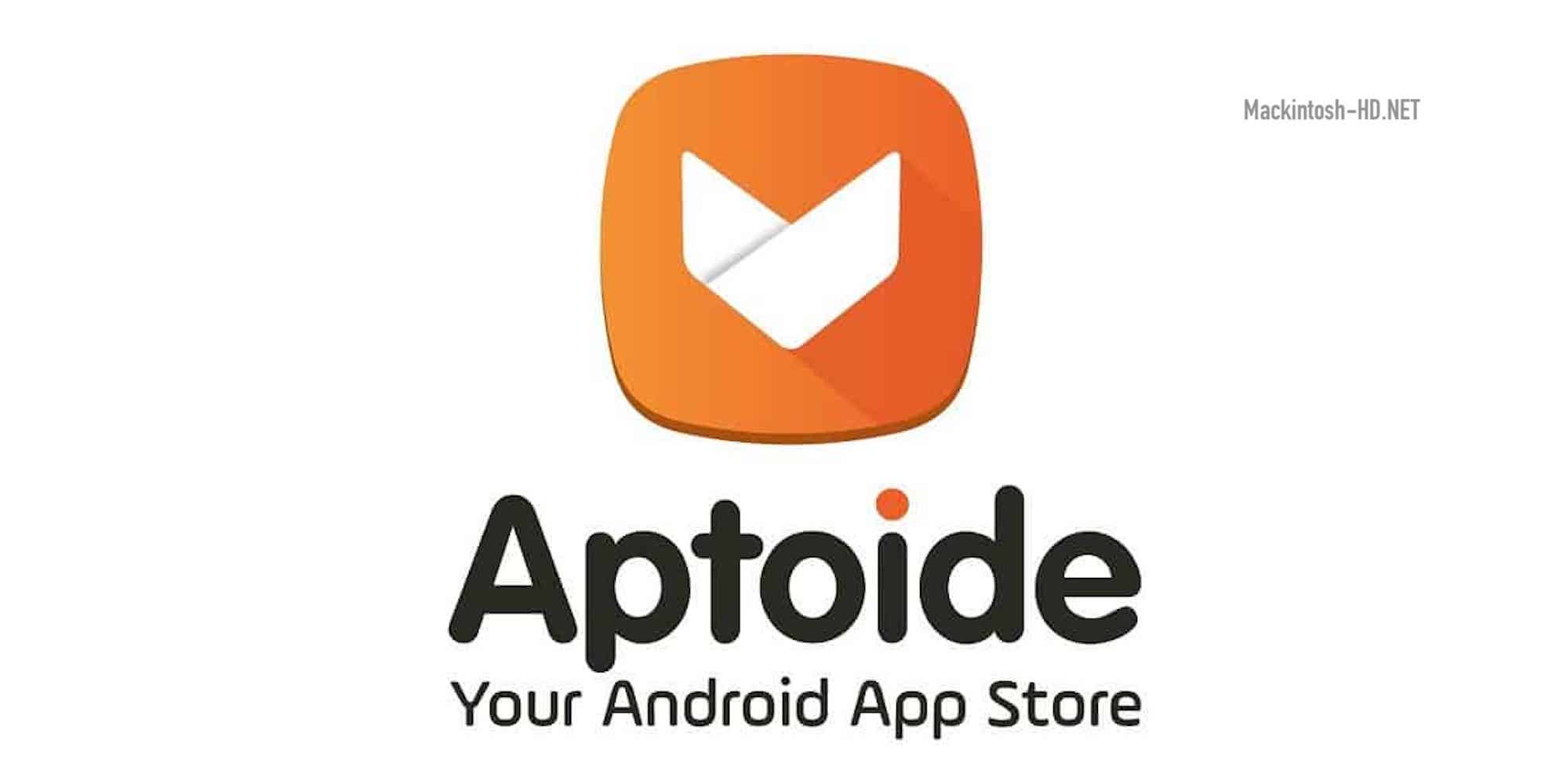 At one of the hacker forums published data on 20 million users of the Aptoide application. Aptoide is an alternative Android app store similar to the Google Play Store. According to the official Aptoide website, the app store’s audience is more than 150 million users worldwide.

ZDNet editors asked for comments on Aptoide, but Aptoide representatives have not yet commented on this situation. This store was previously accused of publishing unverified applications that can be used to steal users’ personal data.

ZDNet notes that users should always be careful when using alternative app stores. They are widely available, but not as secure as official stores.