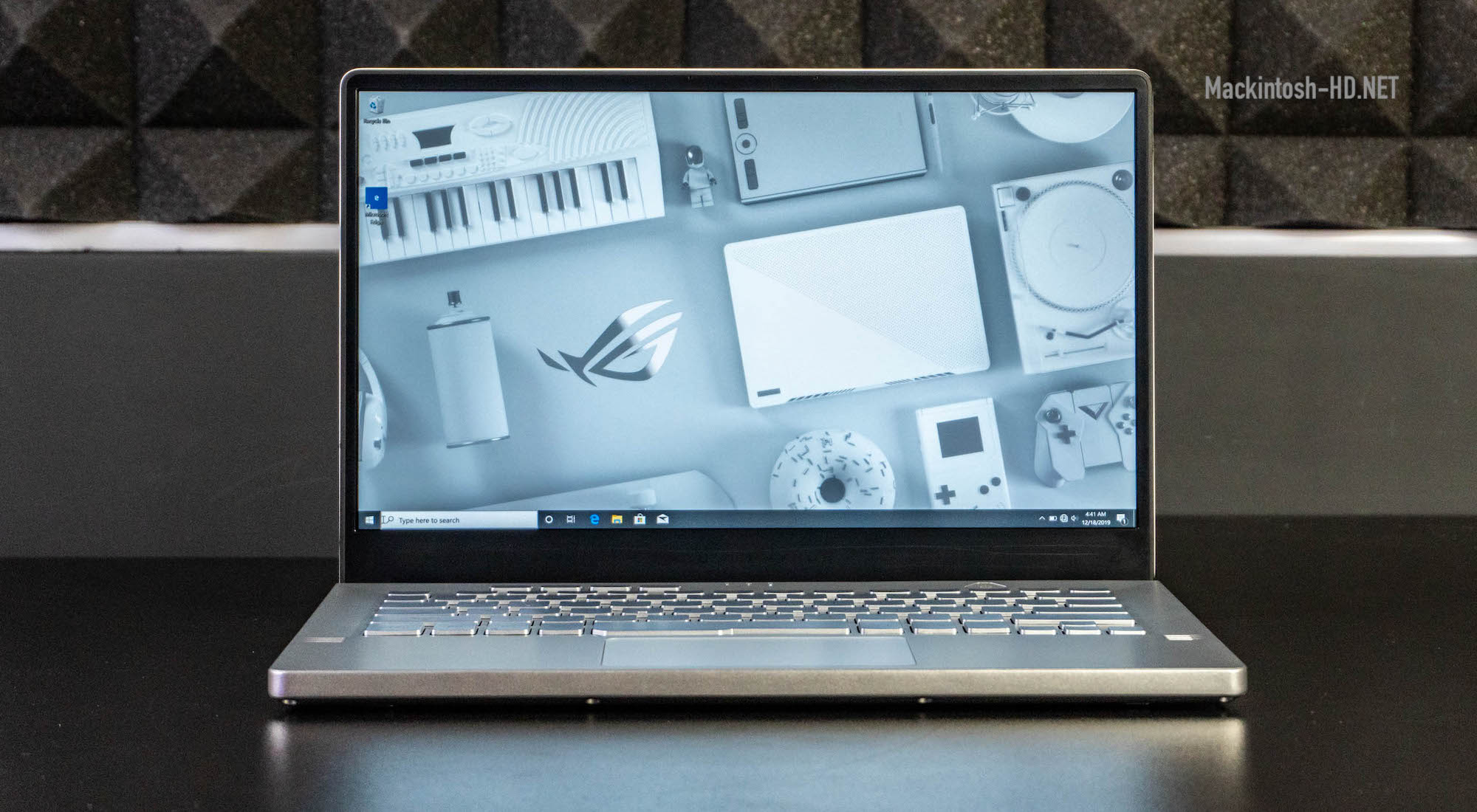 On the Web, tests of the Asus ROG Zephyrus G14, built on a modern AMD platform with Ryzen 4000 hybrid processors, appeared. As it turned out, the 7-nanometer APU provides not only decent performance, but also consumes a lot of battery power.

It should be noted right away that the Asus ROG Zephyrus G14 does not have the smallest battery installed – its capacity is 76 Wh. But in game models, such batteries are not uncommon, while models of past generations could not boast of special autonomy: on average, you could count on an hour with a little in game mode. And what about the ROG Zephyrus G14? It allows the game (for the test used Metro Exodus) 2 hours and 18 minutes. The Cinebench R20 test lasted a little longer – 2 hours and 23 minutes. Finally, in the video playback mode, the laptop worked for exactly 11 hours, and in normal operation – 11 hours and 32 minutes.

As an example, Asus ROG Zephyrus G14 shows that due to the 7-nanometer process technology, the APUs of AMD were not only powerful, but also very economical. Alas, Intel’s mobile CPU has nothing to oppose in this regard: individual notebooks of the “blue” manage to consume more AMD desktop processors with fewer cores.