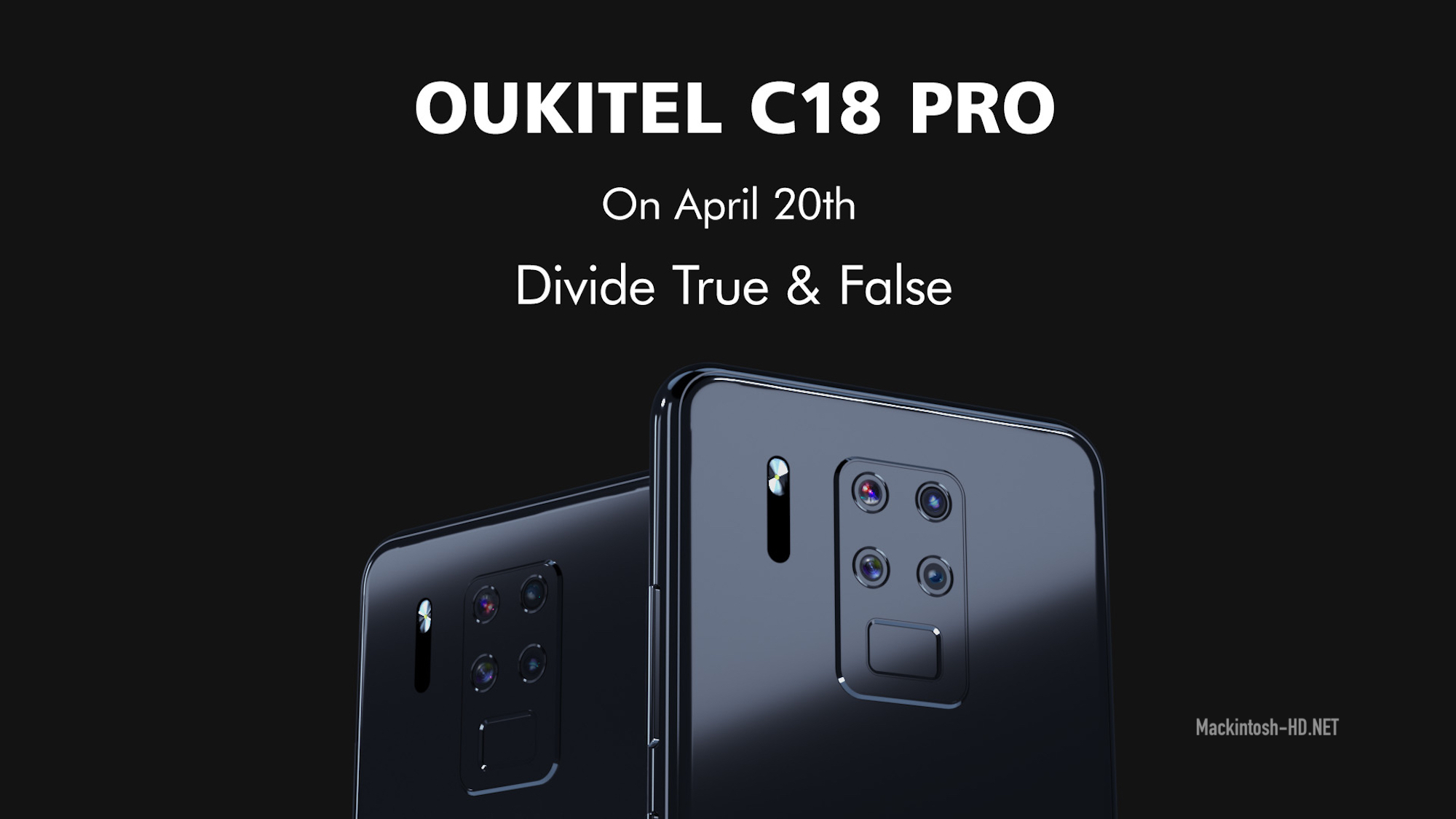 Representatives of the Chinese company Oukitel said that often macrocams of little-known brands are fake, and even if they get a separate image sensor, then its characteristics are in fact lower than stated.

Very soon, the low-cost smartphone Oukitel C18 Pro will be released, which will offer a full triple camera with a very good module for macro shooting. The smartphone is moving under the slogan “Divide the truth and fake.”

The Oukitel C18 Pro is equipped with a main camera with a 16 megapixel image sensor, an 8 megapixel wide-angle camera, and a 5 megapixel macro camera. The manufacturer focuses on the fact that all the characteristics of the camera are true. In addition, the camera uses artificial intelligence to improve image quality.

Moreover, the manufacturer claims that the Oukitel C18 Pro at a price of $ 149 [BUY HERE] surpasses the Xiaomi Mi CC9 Pro in the quality of a macro camera, while the Xiaomi CC9 Pro costs 2.5 more. Recall, Xiaomi Mi CC9 Pro is the first smartphone on the market that is equipped with a 108-megapixel camera.

Oukitel C18 Pro will receive a screen diagonal of 6.55 inches and a battery capacity of 4000 mAh. It will be released on April 20 and will initially be priced at $ 99.