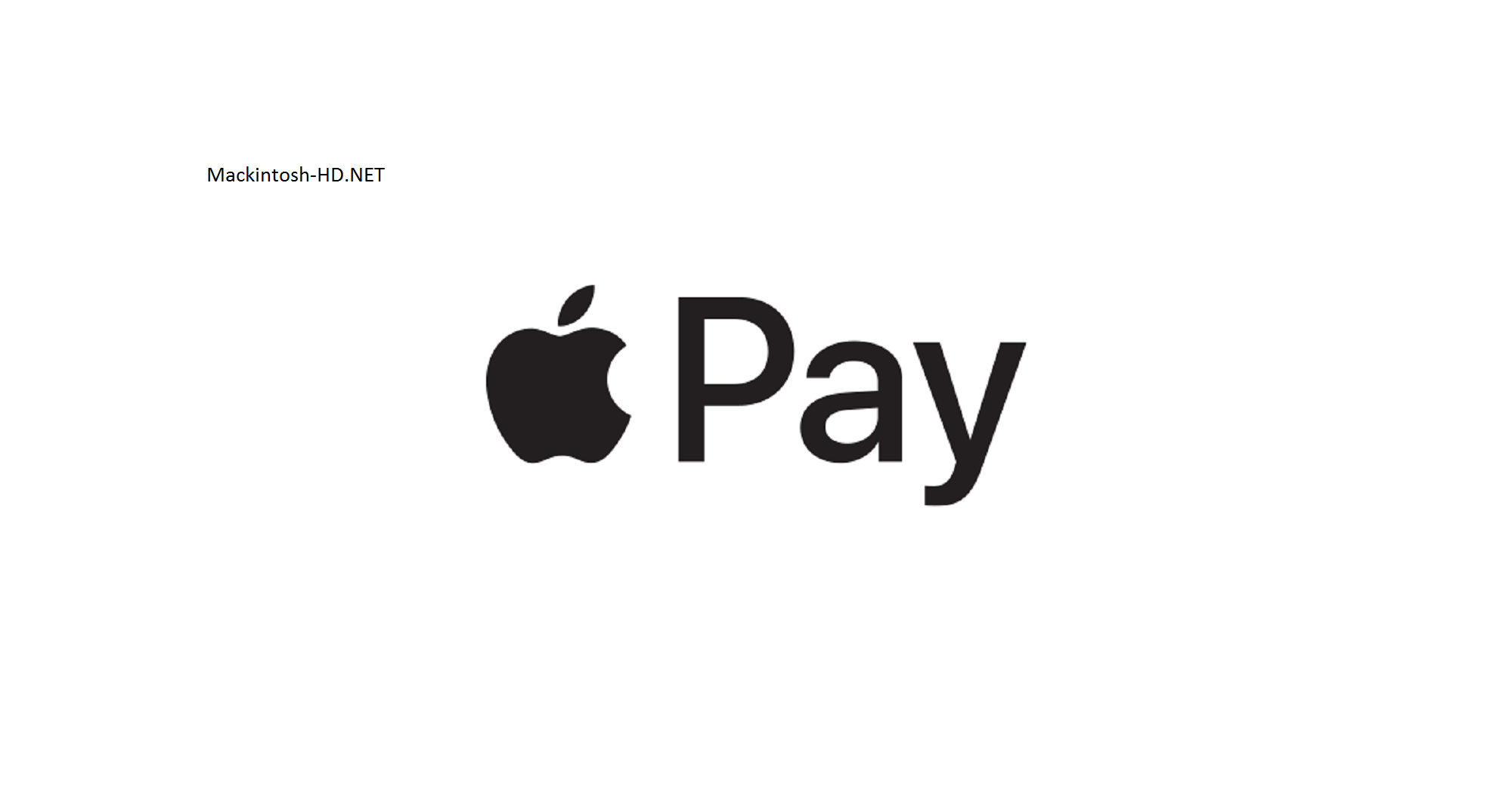 It seems Apple’s idea to issue its credit card has been successful. Goldman Sachs, which is a partner of the Cupertian giant in this business, at the end of September provided $ 10 billion worth of credit lines to Apple Card owners.

At the end of September, customers who received an Apple card had a $ 736 million loan balance.

It is difficult to compare these data with any other similar ones, since often banks do not divide their indicators into separate cards, but in absolute terms the numbers are very impressive.

At the same time, the Apple Card has been on the market for only a few months, and it is not available everywhere. It can be assumed that in the future this product will become very important for Apple.